In this article, we’ll discuss why you should care about which OS your server is using, and how to make the right decision between Linux and Windows hosting options. We have a lot of ground to cover, so let’s get moving!

When it comes to choosing an OS for a server, a lot of people will tell you to go with Linux without a second thought. While we can’t deny the fact that Linux is by far the most popular choice these days, it’s not the only feasible one.

In this section, we’ll cover the pros and cons for both Windows and Linux, as well as offer recommendations on who would benefit from using each.

As you probably know, Linux is an open-source OS that is widely used by developers. It also happens to be the top choice for hosting platforms.

As a matter of fact, one of the only downsides of choosing Linux as your server’s OS is its learning curve. Anyone can learn how to use the system, but to get the most out of it, you’ll have to get comfortable with its command line.

With that in mind, if you have experience as a developer or a system administrator, then Linux is probably the best option for you. Even if you don’t, you can still opt for it if you don’t mind learning how to use the system. 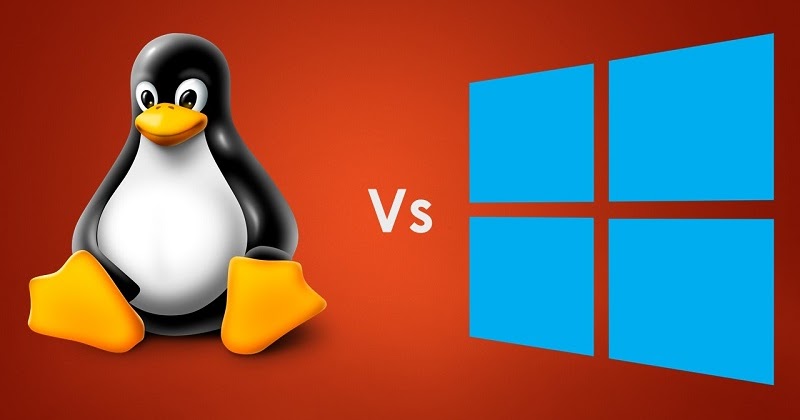 Windows needs no introduction. It’s the most popular OS on the planet, and while you might be most familiar with its use on PCs, it’s also available for servers under the Windows Server moniker.

In years past, the idea of comparing Windows to Linux from a hosting perspective would’ve been ludicrous. The latter was simply a much more mature system as far as customization and security, but Windows has managed to somewhat close that gap. In fact, it even has a few advantages over its open-source alternative, including:

You might have noticed that we haven’t mentioned stability or security yet. While Windows isn’t inherently unreliable, it’s still not quite at the level of Linux when it comes to those aspects (yet).

With that in mind, there are three types of users who would benefit from using Windows as their server’s OS. First of all, if ease of use is the aspect you care most about, go for it. The same goes if you plan to use the .NET framework to develop your web applications – Windows is simply the most logical choice. Finally, if you don’t want to deal with a ton of customization options and would just like to use an OS that works out of the box, Windows is probably the right choice for you.

Read more Should you choose VPS Hosting or Dedicated Hosting?

Previous Post Where is the place to buy a cheap domain name?